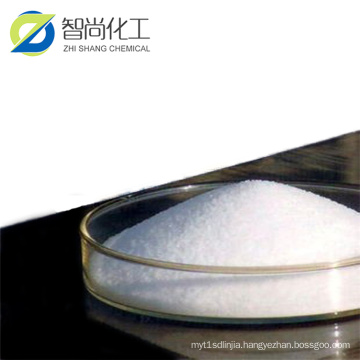 Cinnamomum is a genus of evergreen aromatic trees and shrubs belonging to the laurel family, Lauraceae. The species of Cinnamomum have aromatic oils in their leaves and bark. The genus contains over 300 species, distributed in tropical and subtropical regions of North America, Central America, South America, Asia, Oceania, and Australasia. The genus includes a great number of economically important trees.

Cinnamomum parthenoxylon and Cinnamomum camphora are large evergreen trees that can grow to 30 m in height and 3 m in diameter, with broadly ovate crowns. Terminal buds are broadly ovoid or globular, and covered with sericeous scales.

1.Adjusts the Ying and Wei Levels

For Wind-Cold from deficiency when sweating does not relieve the condition.

2.Warms the Channels and Collaterals

For WindCold damp bi pain, arthritic complaints, especially in the shoulders. For cold obstructing the flow of Blood in dysmenorrheaand other gynecological conditions.

3. Unblocks the Yang Qi of the Chest

For amenorrhea, dysmenorrhea, angina pectoris, and abdominal masses.inner bark of several species is used to make the spice, cinnamon. Other notable species are C. tamala, used as the herb mala.

1. Applied in food field, used as raw materials of tea get good reputation.

2. Applied in health product field , it can be used as the raw materials to enhance the immunity of human body.

3. Applied in pharmaceutical field, to be added into capsule to reduce blood sugar.

2> Active Pharmaceutical Ingredients(API): API refers to the raw materials in the production of various types of preparations, which is the active ingredient in powder,crystal and paste for medicine use through chemical synthesis,plant extract, and preparations of biotechnology institute.It is one substance or mixture during the medicine making period uut it can not be taken directly by patients.

3> Fragrance And Spices: Spice is a substance that can be scented by smelling or scented by taste, and is the raw material for the preparation of the fragrance. Spices are an important part of fine chemicals, it is composed of natural spices, synthetic spices and single fragrance.

4> Organic Raw Material: Intermediates are also known as organic intermediates. The use of coal tar or petroleum products as raw materials to produce dyes, pesticides, pharmaceuticals, resins, additives, and other intermediates.

5> Chemicals Used In Paints: Paint, the traditional Chinese name is paint. So-called coating is coated on the surface of the object that be protected or be adornment, and with the continuous film coating to form strong adhesion, usually in resin, or oil, or emulsion is given priority to, add or not add pigment, filler, add the corresponding additives, organic solvents or water preparation of viscous liquid. 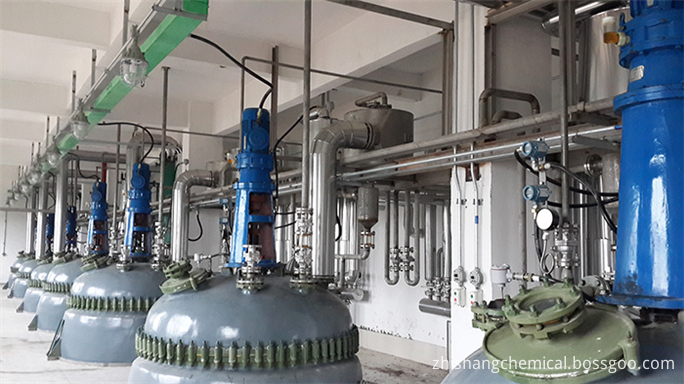 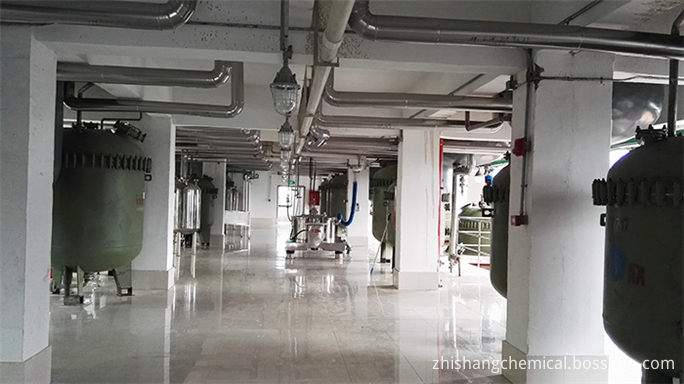 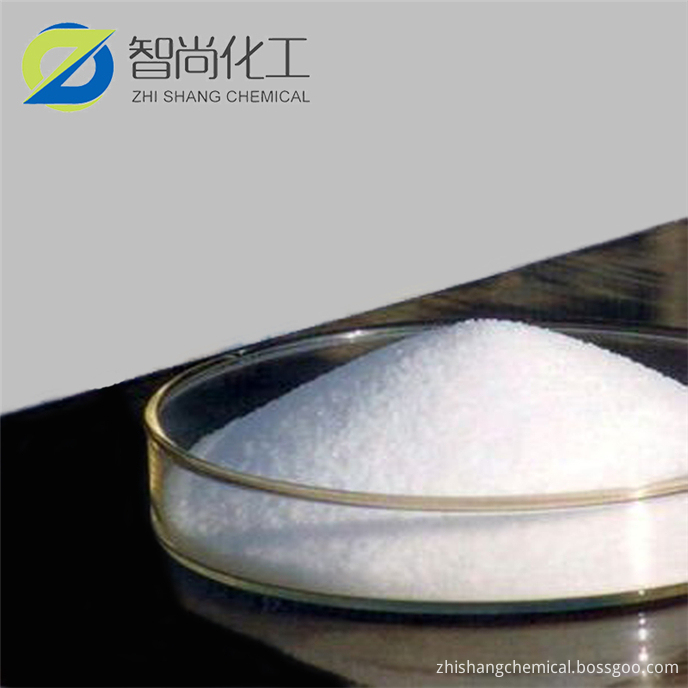 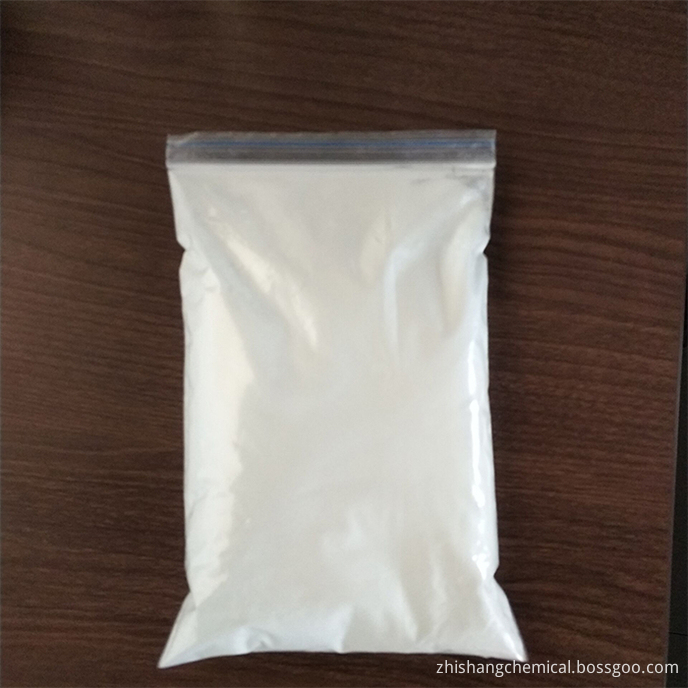 
ZhiShang Chemical is owned by ZhiShang Group, is a professional new-type chemicals enterprise combined into research and development, production and sales . The company's competitive product is pharmaceutical Raw Materials and intermediates (especially carbohydrate derivatives Series), In recent years, the company has made a major breakthrough in food and feed additives, plant extraction, industrial chemicals industry . The company insists on the spirit of "sincere management, strict quality control, customer as god" , get consistent high praise from customers at home and abroad.

"Zhishang" products are exported to Europe, North and South America, the Middle East, Asia Pacific and Africa area, so as to establish a long-term and stable cooperation relationship with customer in the world.

Company Info
Email to this supplier